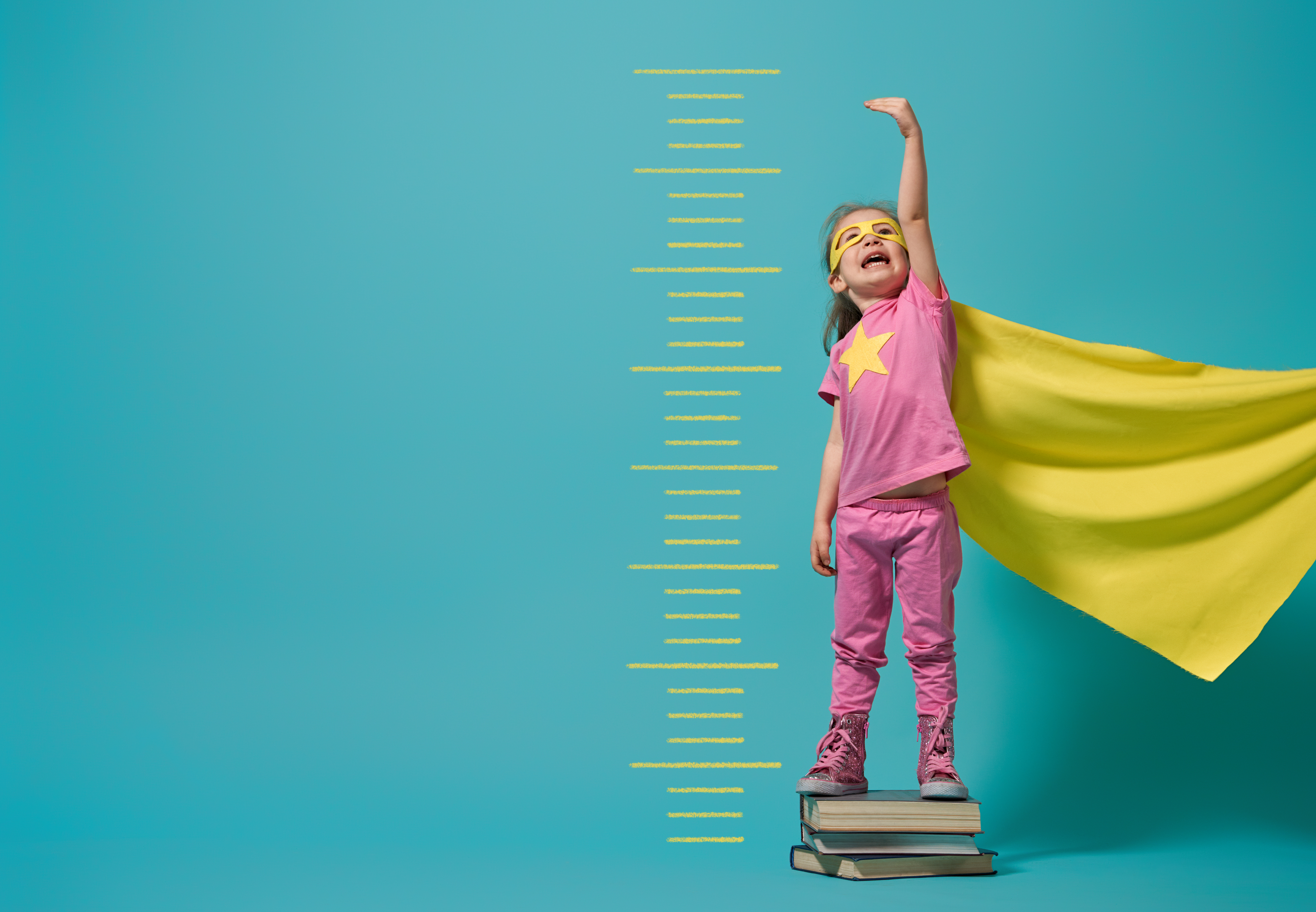 It’s G/T Awareness Week in Texas (April 5-9, 2021). You can learn more about it from Texas Association for Gifted and Talented here. They are asking people to share our stories about why G/T matters to us, and I thought I would write a bit about that today.

In the nearly 30 years that I spent in education in Texas, I saw a lot of progress being made. Students who would have been written off as impossible to teach in 1990 have many safeguards and supports in place now that didn’t exist my first years in the classroom. (Though some of us may debate whether these were improvements), achievement expectations were raised and accountability measures were established.

But while our state has struggled to raise up students who struggle academically, it has, in many ways, exiled those who are ready to learn more. Systemic issues, and the emphasis on helping some groups of students has led to neglect of others. There are those who would argue that these “others,” ones who begin school years already at or above grade level, will do fine. Some do. They learn to tune out repetitive lessons, do practice work they don’t need, and ace tests that require little study. Others become “behavior problems.” In the meantime, as they grow older, they become less enthusiastic about attending school and less likely to seek out challenges or independent learning because they rarely had the opportunity to learn something new or the need to learn how to solve difficult problems.

Ideally, all students would be able to learn at their own pace with just enough support to keep them from getting frustrated and plenty of motivation to continue their studies. But the reality of a system that prioritizes grades and test scores over new learning, overloads teachers with too many students and extraneous responsibilities, and rarely offers pre-service or in-service training aimed toward serving students who are academically gifted, makes it more important than ever that we continue to raise the bar for students who exceed expectations instead of bombarding them with the message that they’ve gone as far as they need to go.

G/T matters because every student matters. And we need to put just as much effort into providing new learning to students who are ahead of many of their peers as we hope the academically gifted will put into learning and achieving throughout their lives.