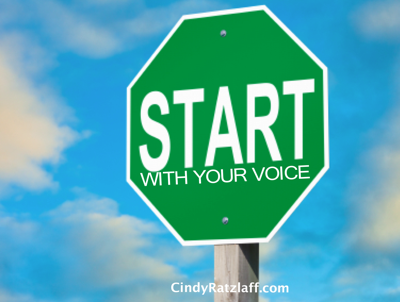 The other day, I came to the sudden realization that I am the worst teacher ever.

Actually, it wasn’t so sudden.  I’ve suspected it many times over my decades-long career.  Coincidentally, these moments often occur when I am at a meeting with other teachers who share awesome ideas they are using in their own classrooms.

I usually try to counter these incidences of self-doubt by thinking of some of the not-so-great teachers I had as a child.  “At least you don’t do that,” I remind myself, recalling the Biology teacher who spent entire class periods espousing his religious beliefs.

But then I think of the teacher who’s entire class raised thousands of dollars for a charity, or people like Principal Salome Thomas-El who championed inner city kids to becoming chess champions.  “You don’t do that, either,” I tell myself glumly.

One of the advantages of being a connected educator is that you learn of great things that teachers are doing all over the world.

One of the pitfalls of being a connected educator is that you learn of great things that teachers are doing all over the world.

Yesterday, TechNinja Todd (@TechNinjaTodd) posted a fabulous article that addresses this horrible self-criticism that many of us suffer from.  Todd Nesloney, who will be going to the White House as a “Champion of Change”, wrote, “I am Me, and I Can’t Be You“, in which he fully admits that he has days that he feels like he isn’t doing such a great job – especially when comparing himself to some of the other fabulous educators he wants to emulate.

A few years ago, I decided to work on pursuing a personal goal of becoming a writer.  I wrote every day, and hated it.  The words were stilted and uninspiring.  I dreaded writing.  And then I realized it wasn’t working because I was trying to write like the authors I admired.  I was trying to write something that wasn’t me.

I have returned to a love of writing because I returned to my own voice.  Of course, if you read my stories, you would probably recognize some of the great authors who have influenced me over the years – just like, if you visit my classroom you would see some of the amazing teachers who have inspired me since elementary school (some of them have even been fictional). But you’re also going to find elements that reflect my own personality.  And, in the case of my classroom, it will be infused with the personalities of my students.

When we teach, we must use our own voice.  If we are not passionate about our teaching, I guarantee less learning will take place.  The true miracles happen in the classroom when our voices join together with our students’, and the result is a fantastic story that has never before been told.

9 thoughts on “Find Your Voice as a Teacher” 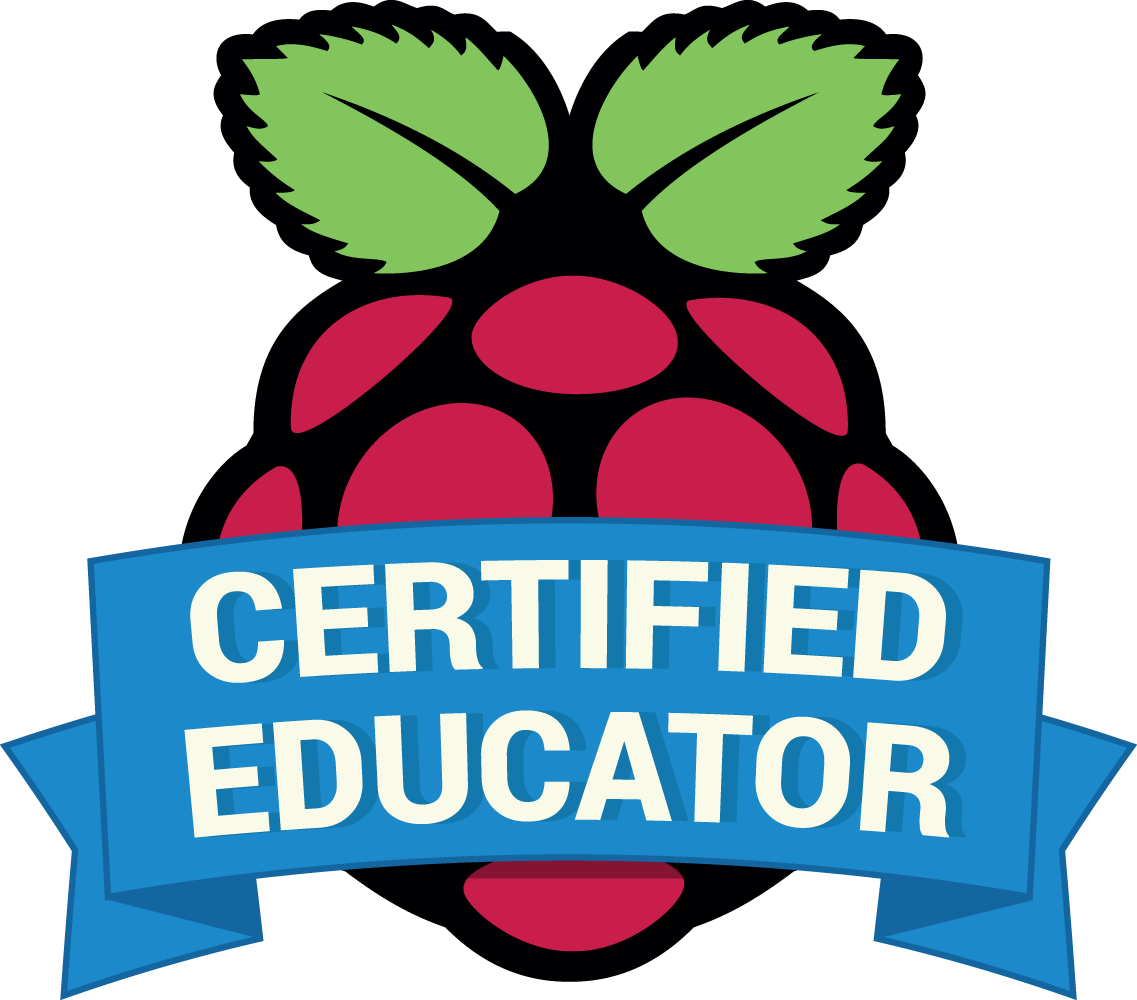 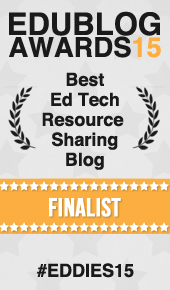 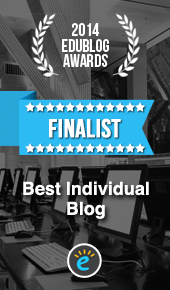